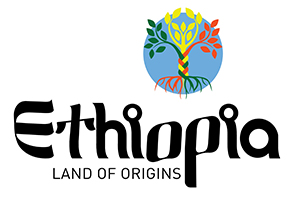 Ethiopia — an inexhaustible source of wonder for travelers, a sprawling country with an ancient African civilization, colorful festivals, breathtaking landscapes, diverse tribal culture, and amazingly friendly people. Dating back to the very beginnings of mankind, Ethiopia is old…old beyond imagination. It is also the land of Queen of Sheba, a place of legendary rulers, fabulous kingdoms, and ancient histories. Mother Nature was in a playful mood when she created Ethiopia. The result is a land that varies greatly from one region to the next. With more than 80 languages and some 200 dialects, each ethnic group preserves its own unique customs and traditions.
There are many reasons to visit this fascinating country. Following are only some of them.

ETHIOPIA, "THE ORIGIN OF MANKIND"
Ethiopia is the earliest known home of humankind. What are believed to be the oldest remains of a human ancestor ever found, which have been dated as being some 5 million years old, were discovered in the Awash Valley in Ethiopia. This recent discovery beats the discovery of "Lucy", a 3.2-million-year-old 40%-complete skeleton of a 20-year-old female Australopithecus Afarensis, which was discovered in 1974 in Hadar, in the Afar region. Registered by the United Nations Education, Science, and Culture Organization (UNESCO) as a World Heritage Site, Hadar is situated 160 kilometers northeast of Addis Ababa. The skeleton is now found in the National Museum in Addis Ababa.

ANCIENT CULTURE AND CIVILIZATION
Ethiopia has the most extensive historic sites in Sub-Saharan Africa. These include the rock-hewn churches of Lalibela, often referred to by many as "a living wonder of the world", and the oldest hominid remains (Australopithecus Ramidus, a new species, 4.4 million years old).

DIVERSE TRIBAL CULTURE AND FRIENDLY PEOPLE
With more than 80 ethnic groups and some 200 dialects, Ethiopia is filled with various cultures preserving their own unique customs and traditions. In the remote mountains and in the Great Ethiopian Rift Valley you will find unique tribes living a lifestyle they were living thousands of years ago. You will also find many of the major religions of the world in Ethiopia. But for all the exotic variety, the people of Ethiopia are as one in their friendliness and hospitality.

UNIQUE CALENDAR
In 1582 when the rest of the Christian world adopted the Gregorian calendar, Ethiopia stayed with the Julian calendar. With the passage of time, seven and a half years have somehow dissolved in the intervening centuries.

UNIQUE LANGUAGE AND WRITING
Ethiopia is the only African country with its own alphabet and numbers that trace their origin back to a very ancient time. The alphabet consists of 33 letters, each with 7 forms. 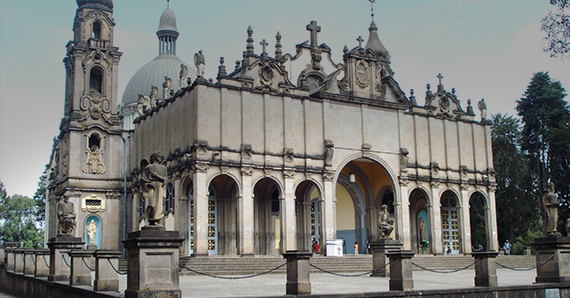 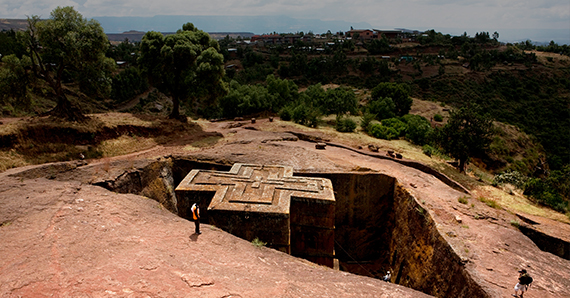 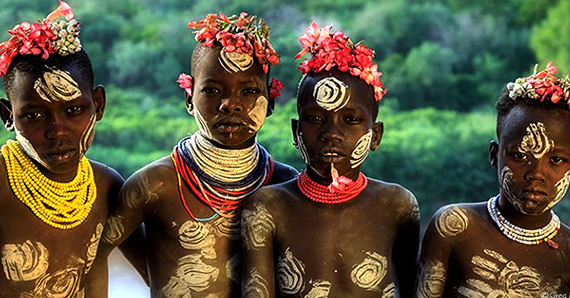 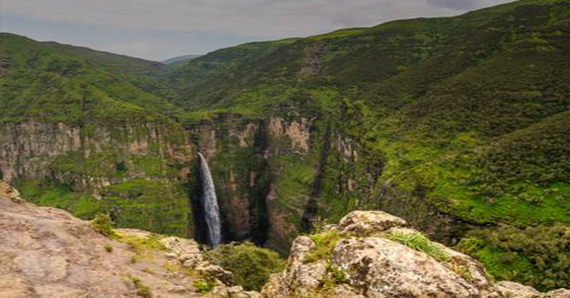 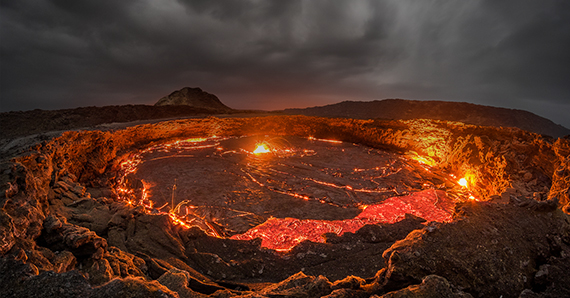 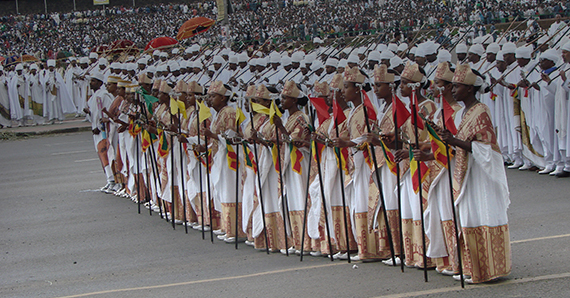 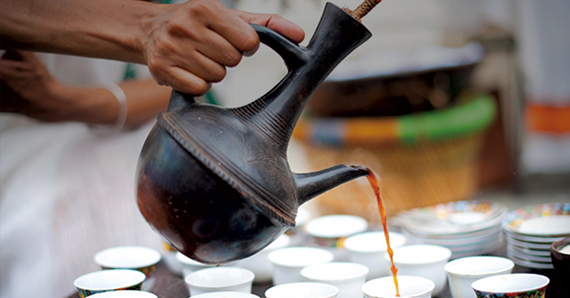